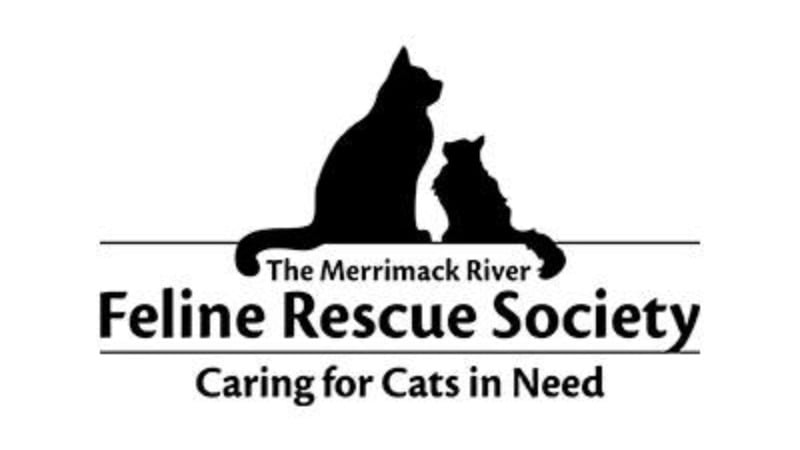 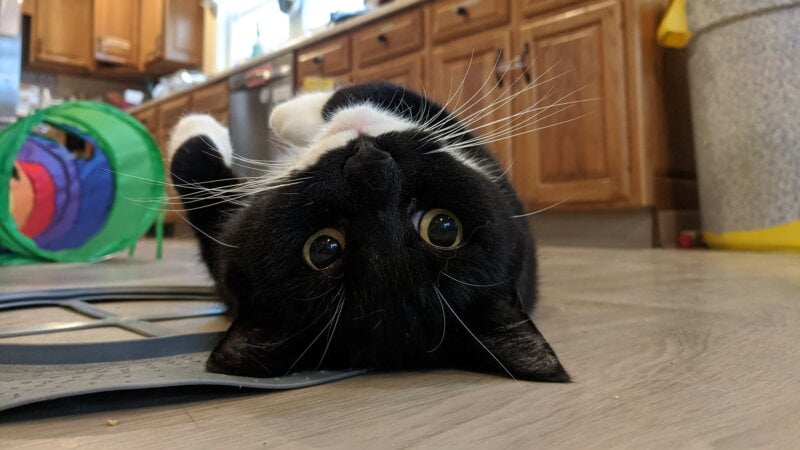 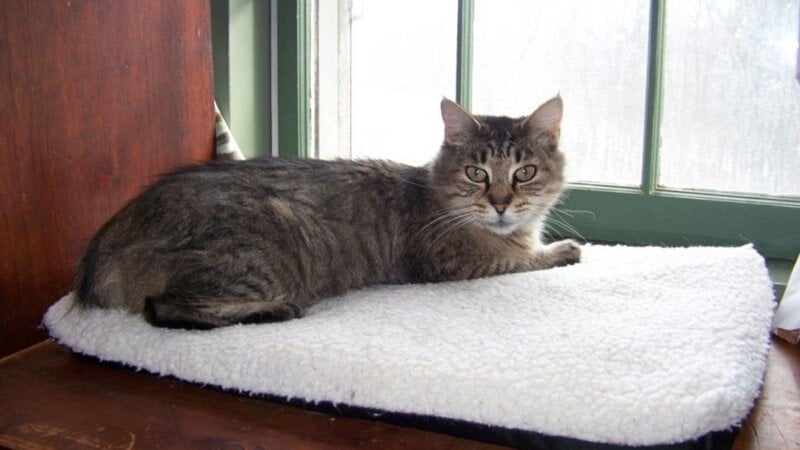 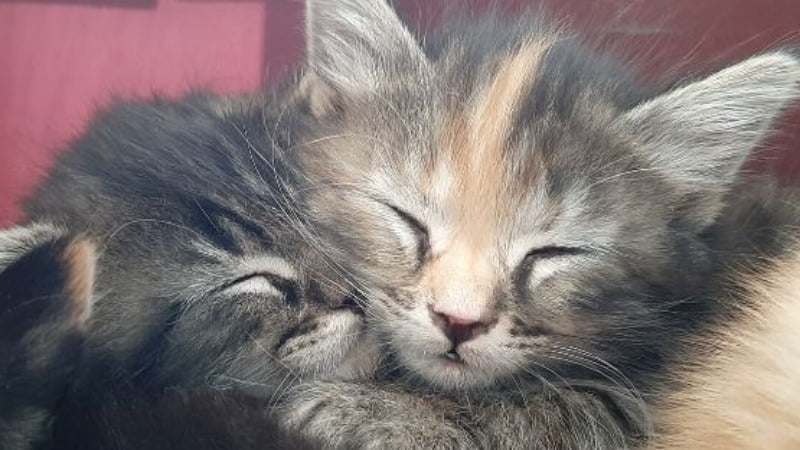 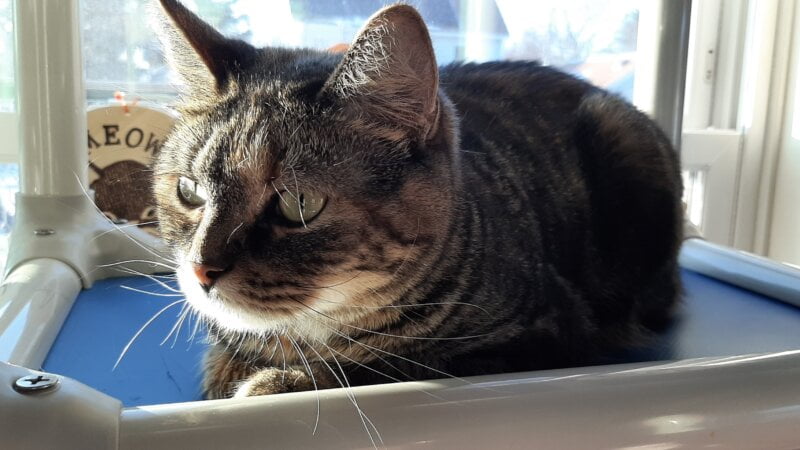 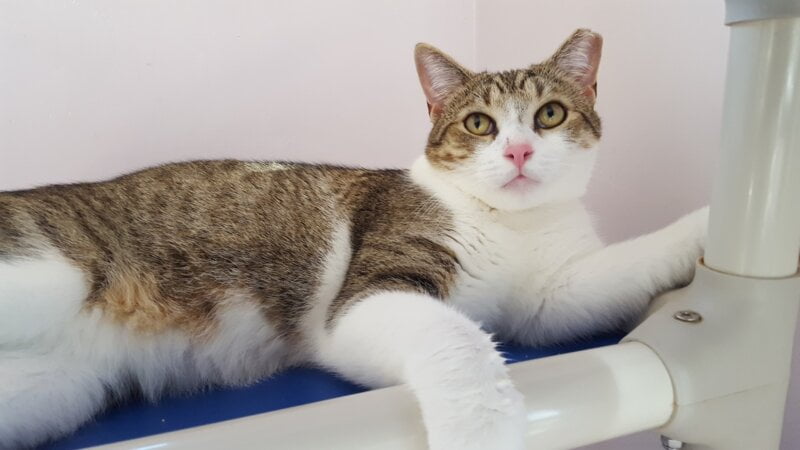 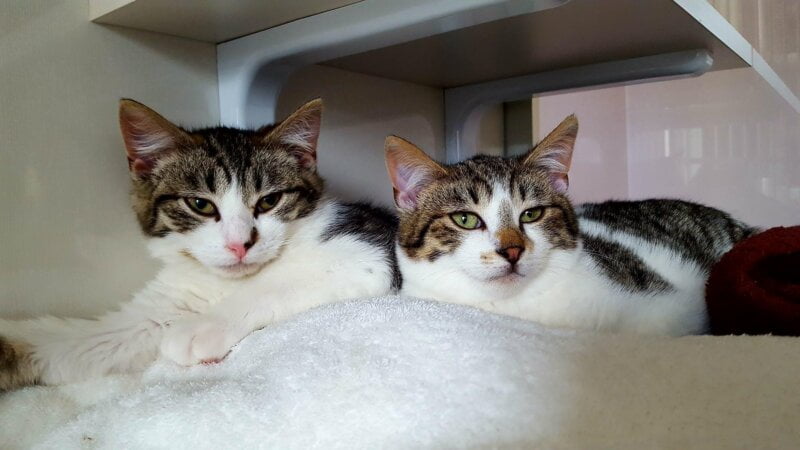 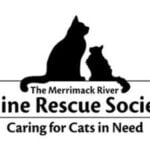 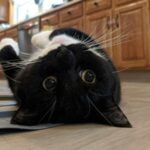 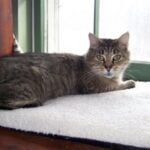 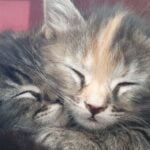 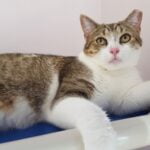 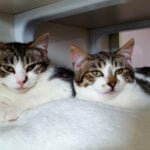 MRFRS (Merrimack River Feline Rescue Society) began in 1992 as a few caring souls who decided to come to the aid of the 300+ free-roaming cats barely surviving along the Newburyport, Massachusetts waterfront. The effort our founders launched was one of the first in the nation to use Trap-Neuter-Return to improve the lives of free-roaming cats.

Once all the cats had been trapped and fixed, we fed them twice a day at waterfront feeding stations and monitored them for illness, injury, and any new additions. Those cats that showed an ability to be socialized were taken into foster care and adopters found. Thanks to that work, the final cat in the waterfront colonies, “Zorro,” passed away of old age in 2009.