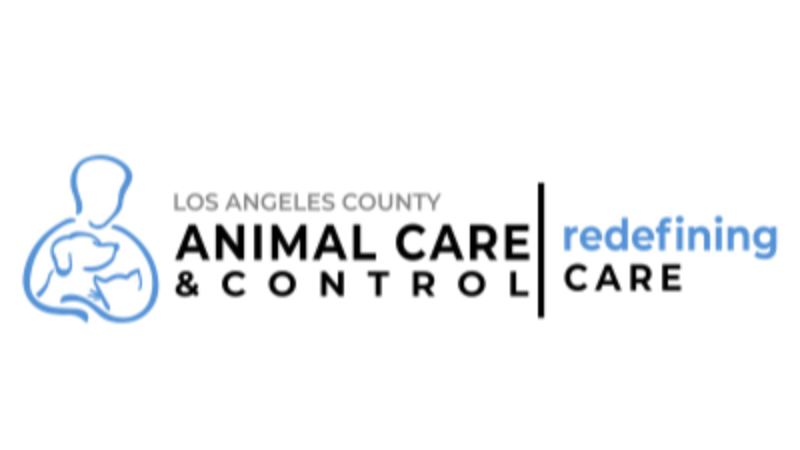 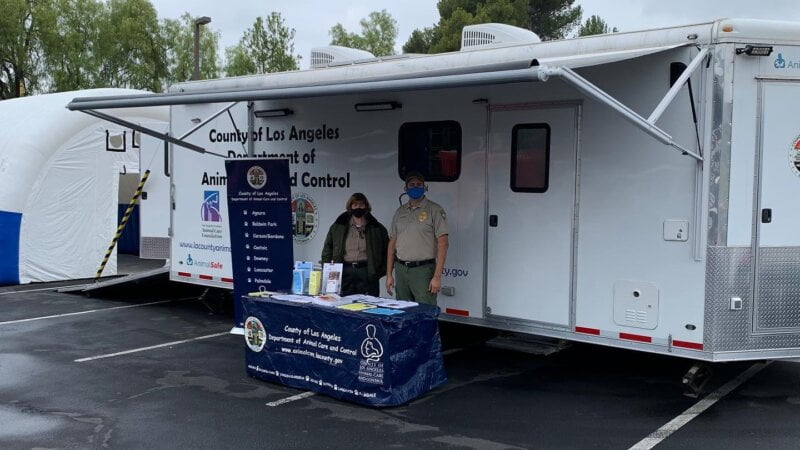 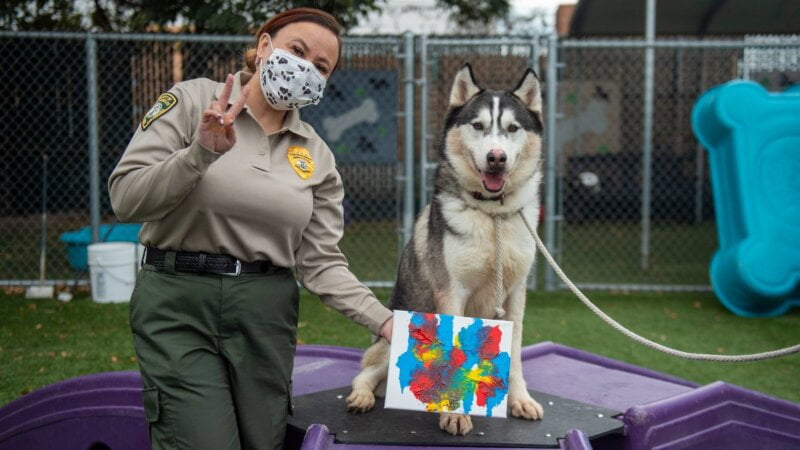 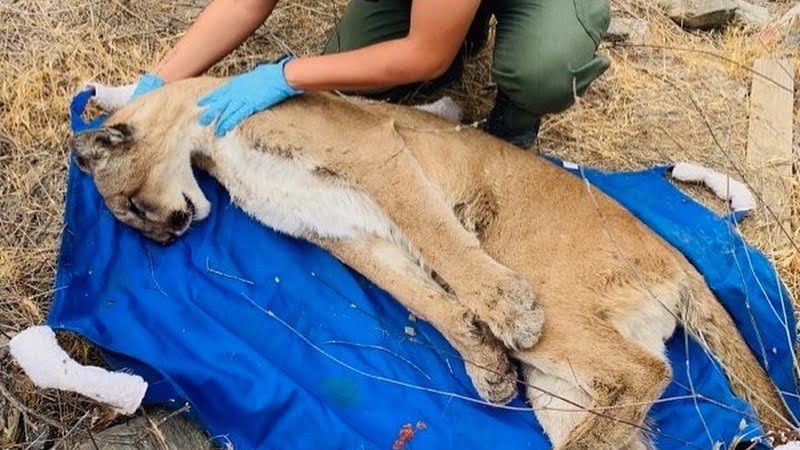 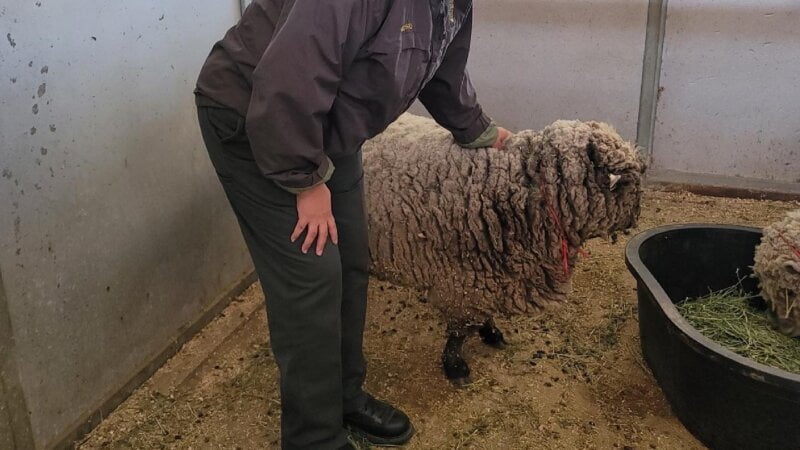 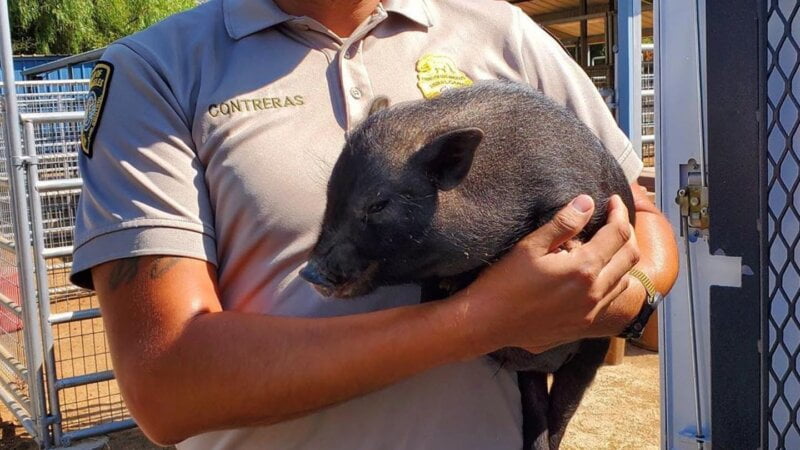 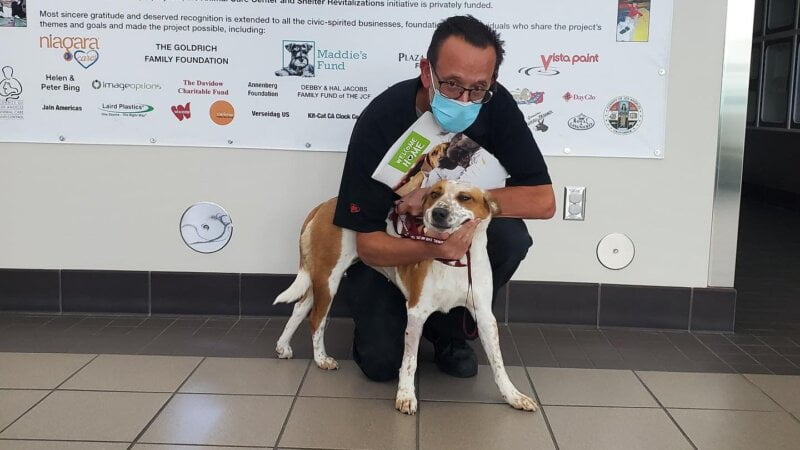 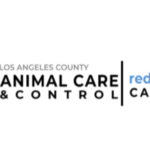 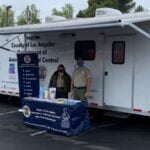 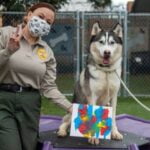 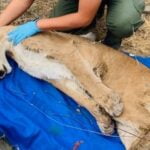 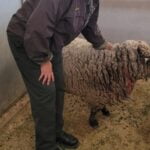 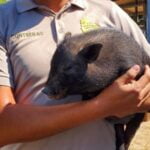 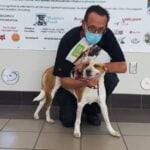 We provide services to the unincorporated areas of the County of Los Angeles, in addition to performing various services for 44 contracted cities. In the United States, efforts to protect and control domestic animals–primarily dogs, cats and horses–began early in the 19th century. In 1863, the City of Los Angeles established a public animal pound. In 1872 a municipal ordinance was approved that directed the city Marshall to register and license dogs.

On June 6, 1895, the County adopted a law establishing animal pound districts. On Sept. 29, 1937, at the height of a statewide rabies epidemic in California, the Board of Supervisors established a Pound Department. The new department was created in direct response to 1,700 rabies cases that were reported in Los Angeles County that year.

During the early years there were no housing facilities, no animal control equipment and very little staffing. There were 22 humane societies in the county, and they were paid to provide housing for impounded animals. By 1945, it had become apparent the humane societies could no longer meet the housing and care needs of the growing County. Construction began for the County’s first animal care facility at 11258 S. Garfield Avenue in Downey. That shelter opened on July 1, 1946. At that time, the county population (outside the City of Los Angeles) was only about 70,000 people.

During the post-war building boom of the 1950’s and 1960’s, additional County animal care facilities were opened in Baldwin Park (1958), Lancaster (1959), Carson (1961), Castaic (1972) and Agoura Hills (1976). In January 1968, the Pound Department name was changed to the Department of Animal Control. During this period, the Department was given the responsibility for licensing and regulating pet kennels, pet shops and other animal-related businesses. In 1978, the department was renamed Animal Care and Control to reflect its commitment to animal welfare.

Throughout the years, the Department has continued to develop innovative solutions to remain a leader in the animal care and control field. Specialized units have been created to address the needs of the communities. The Major Cases Unit investigates high profile, felony or otherwise complicated cases of animal abuse or animal attacks against people. The Departmental Animal Response Team is a partnership with the Los Angeles County Fire Department to rescue horses that have fallen into inaccessible areas. Through the use of helicopters, the Team uses specialized slings and harnesses to lift horses out of danger and transport them for medical treatment and recovery. The Los Angeles County Department of Animal Care and Control Equine Response Team (LACDACC-ERT) rescues horses and other animals in danger from wildfires, floods and other disasters. The Department’s Enforcement Services Division is a national model for effective pet licensing enforcement.