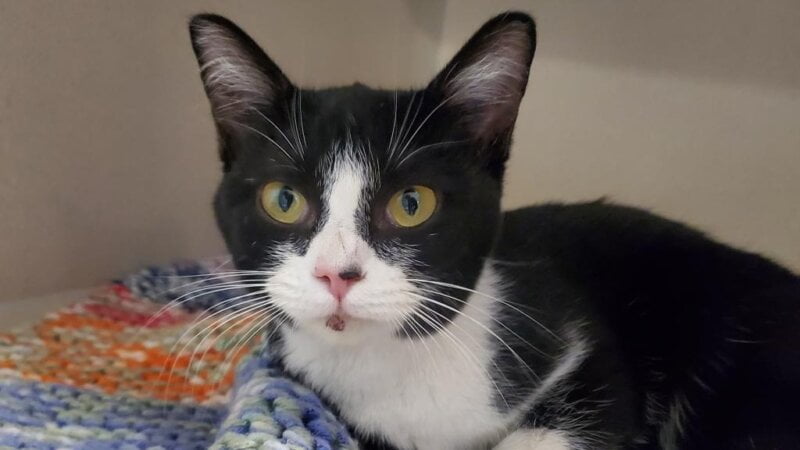 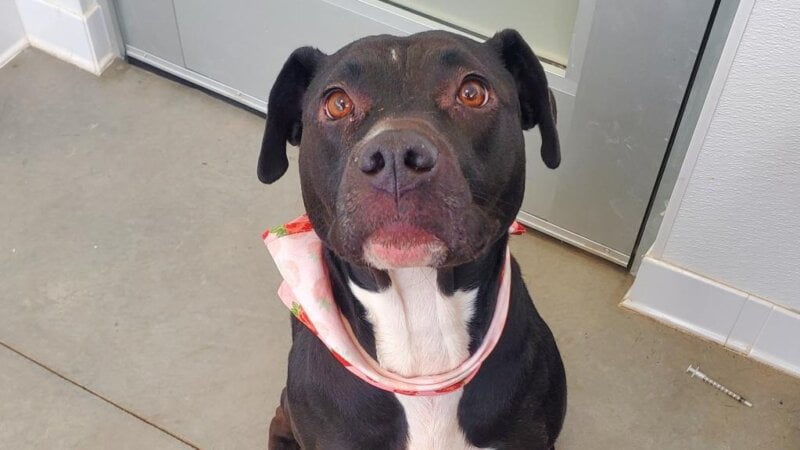 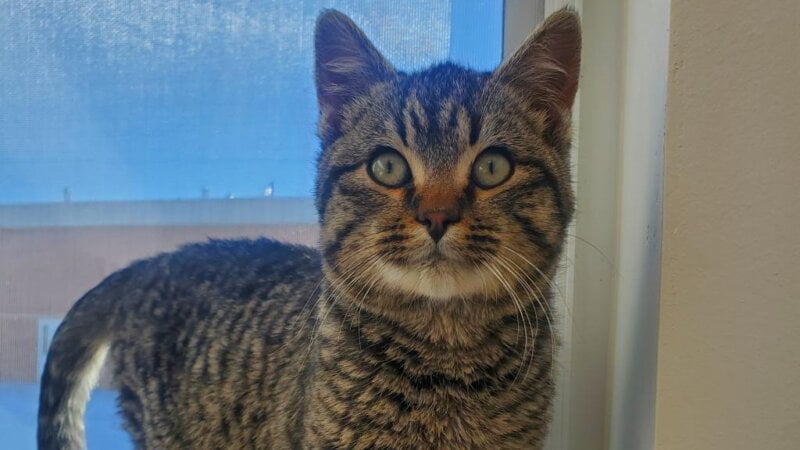 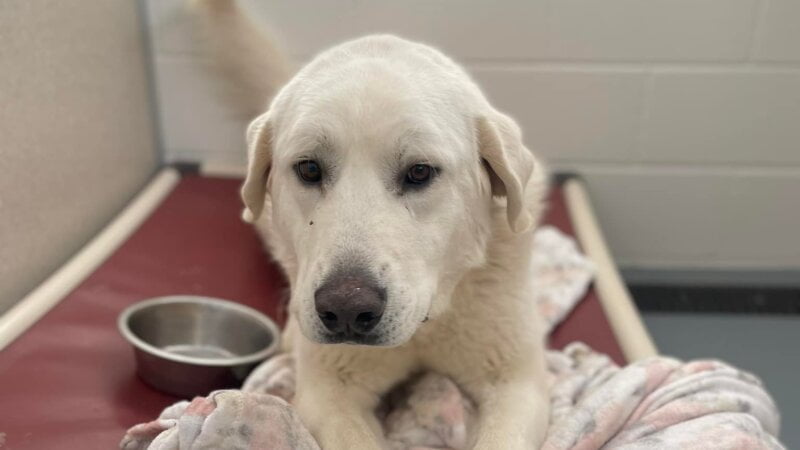 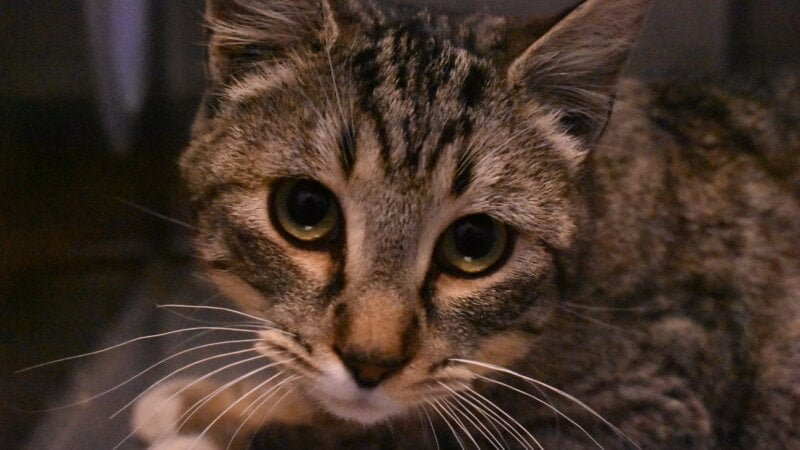 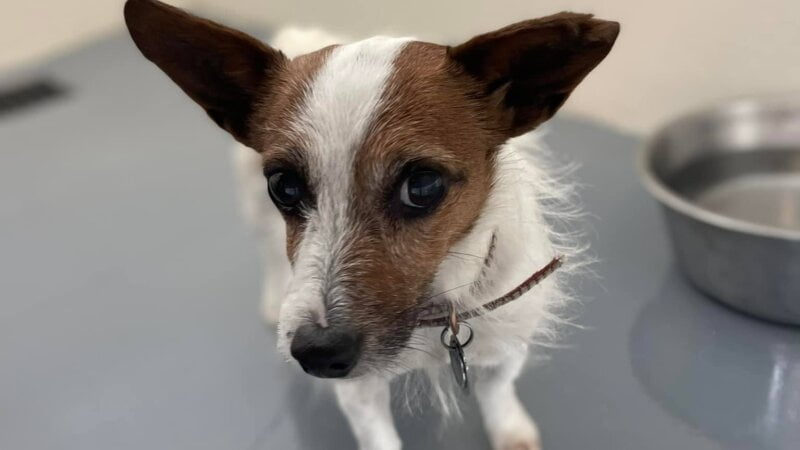 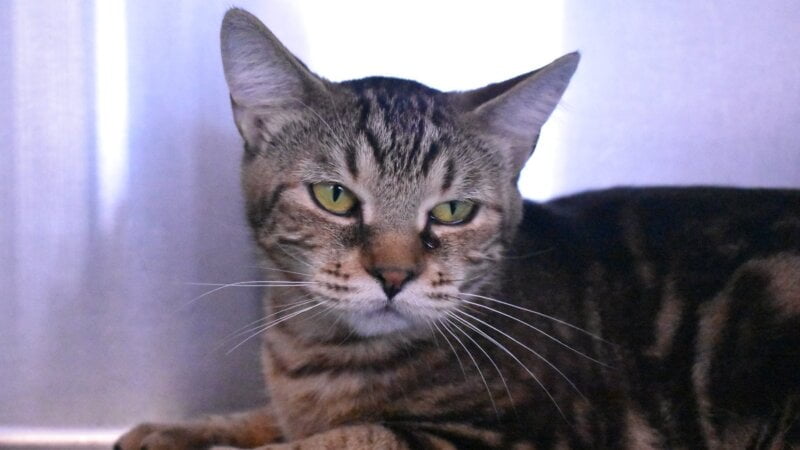 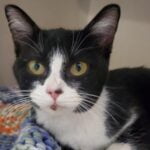 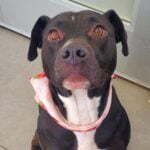 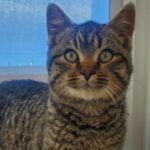 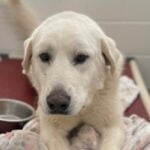 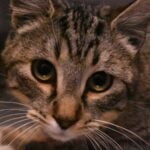 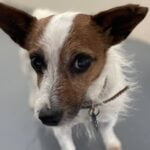 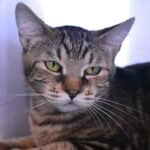 Journey Home Animal Care Center is a shelter in western Garfield County that shelters and provides care for over 1,500 lost, ill, injured or orphaned animals each year. Journey Home Animal Care Center provides financial assistance to help with spaying and neutering your pets in an effort to reduce pet overpopulation. Rifle Animal Shelter, a 30 plus year old building, originally served as an impound facility for the City of Rifle. In 1998 the shelter was on the verge of being shut down for not meeting the Pet Animal Care Facilities Act (PACFA) standards. A group of volunteers started a campaign to help renovate the shelter. In just six months, the shelter was renovated with donated labor and materials. Volunteers from all over Garfield County came together to make this project a success. This core group of volunteers formed a 501 © (3) non-profit corporation and became Garfield County Animal Welfare Foundation, Inc., also known as Friends of the Rifle Animal Shelter (FRAS).

FRAS’s next goal was to spay/neuter and provide medical care for every animal coming into the shelter. Today, no animal leaves the shelter without being current on vaccines, altered and microchipped. In approximately 2002, FRAS expanded its services to include financial assistance to the Garfield County community and began to help community members alter their family pets. On January 1, 2012, FRAS took over operations and management of the Journey Home Animal Care Center. With this contract came expanded services, more efficient operations and greater public outreach.