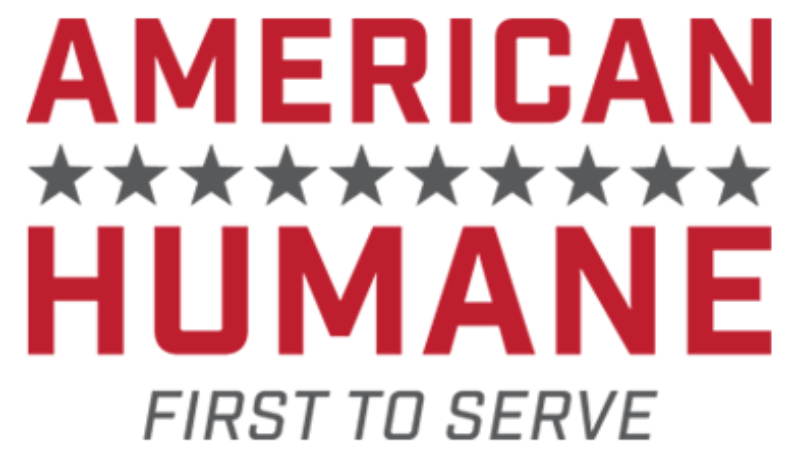 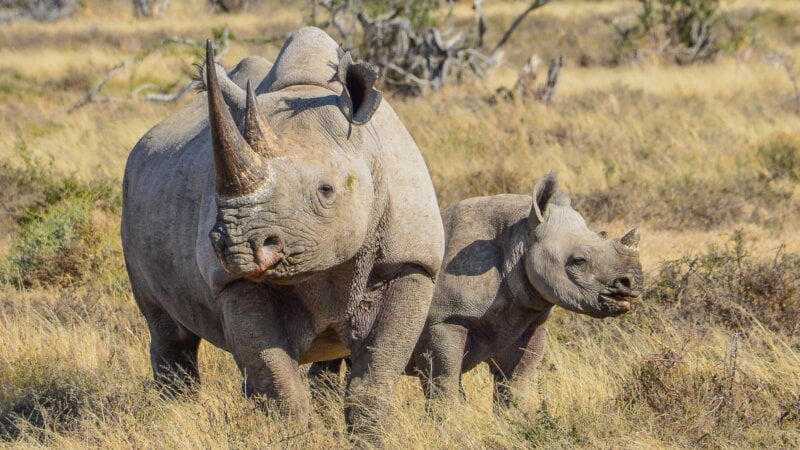 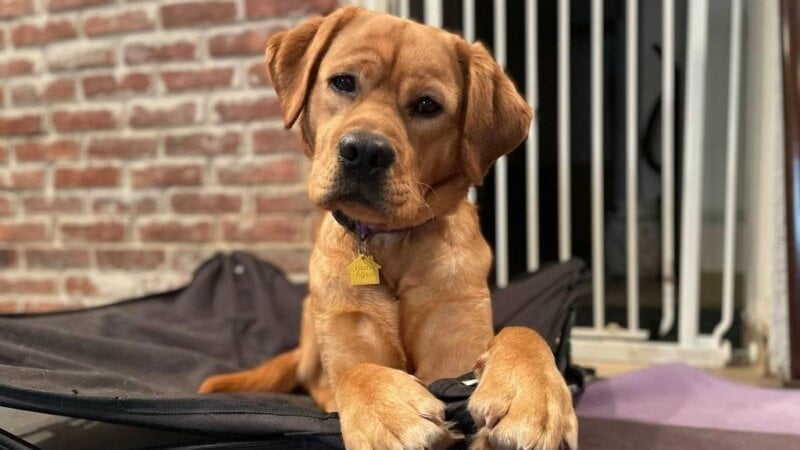 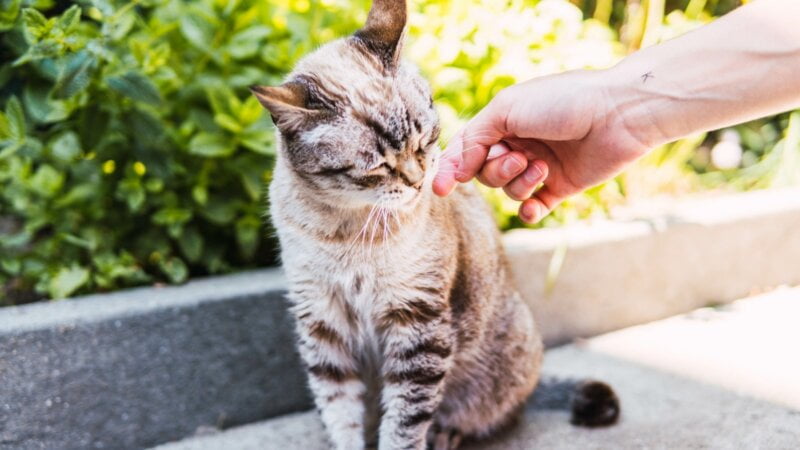 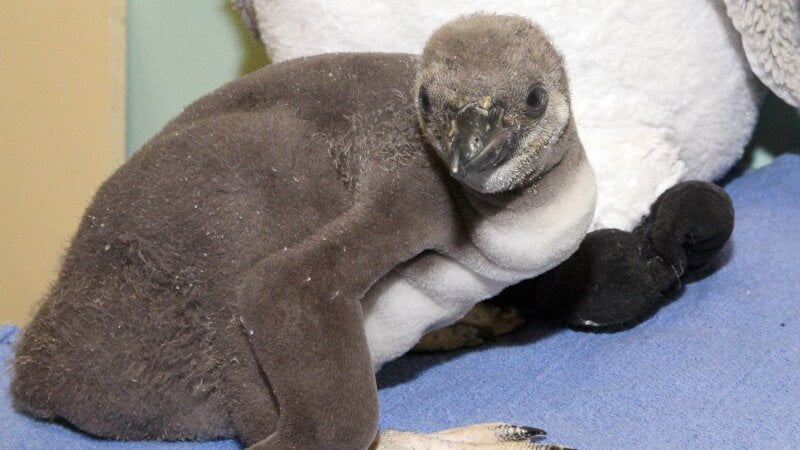 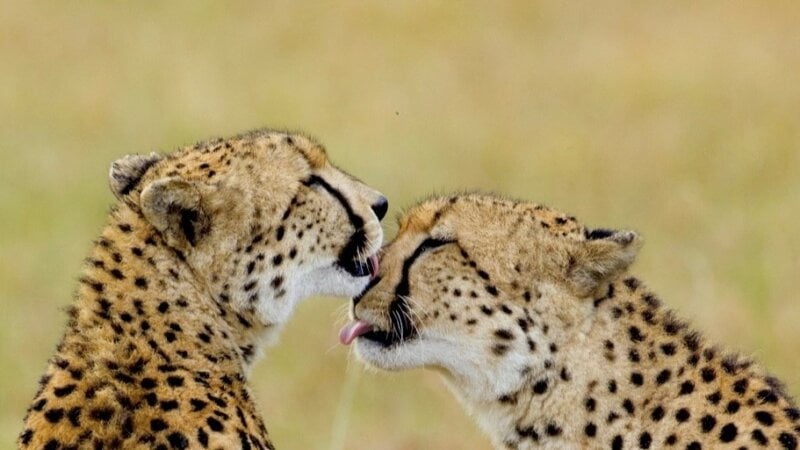 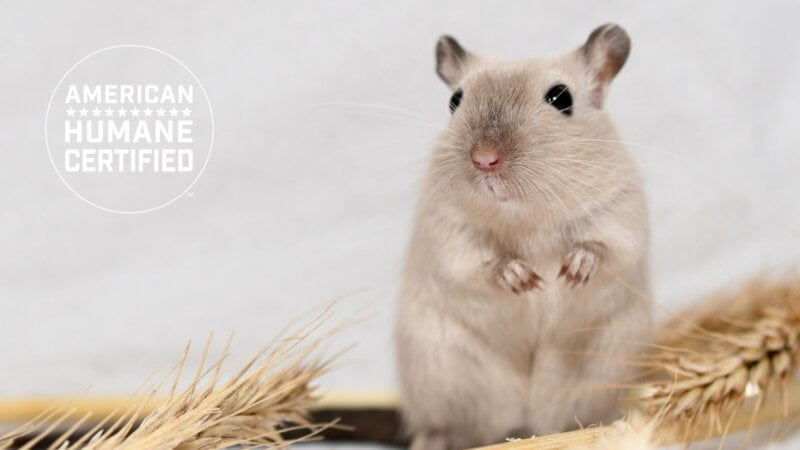 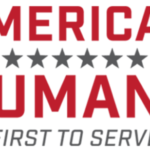 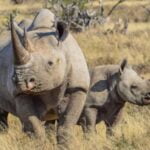 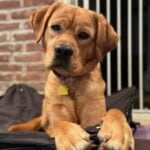 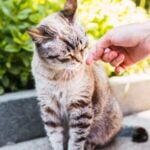 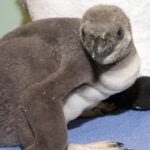 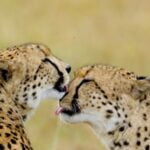 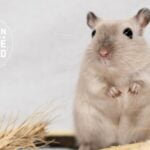 American Humane is committed to ensuring the safety, welfare and well-being of animals. For more than a hundred years, American Humane has been first in promoting the welfare and safety of animals and strengthening the bond between animals and people. We are first to serve, wherever animals are in need of rescue, shelter, protection or security. Through our innovative leadership initiatives – from our “No Animals Were Harmed®” program in Hollywood to broad-based farm and conservation animal welfare certifications, to rapid response rescue and care across the country – American Humane sets the gold standard as the most visionary and effective animal welfare organization in the nation.

In the late 1800s, several Societies for the Prevention of Cruelty to Animals had been established throughout the United States. Although these organizations met great successes throughout their existence, they lacked a unified voice in promoting the humane movement. So, four years later, delegates from 27 humane organizations from 10 states joined together in the first forum where they could combine their strength and unite their missions. It was at this meeting that American Humane was founded, and it immediately began to address one of its first tasks — to put an end to the inhumane treatment of farm animals and the deplorable conditions in which they were kept.

Since that fateful meeting in 1877, American Humane has held to our ideals, mission, and vision as the only national nonprofit organization dedicated to ensuring the welfare of both children and animals. The mission of American Humane, as a network of individuals and organizations, is to prevent cruelty, abuse, neglect, and exploitation of children and animals and to assure that their interests and well-being are fully, effectively, and humanely guaranteed by an aware and caring society.

American Humane envisions a nation where no child or animal will ever be a victim of willful abuse or neglect. As a recognized leader in professional education, training and advocacy, research and evaluation, American Humane joins with other similarly missioned individuals and organizations to make this vision a reality.